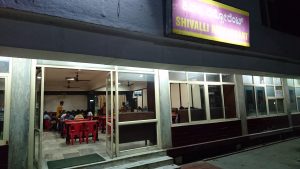 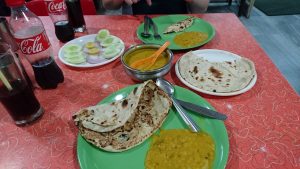 Our trip to India is beginning!

Last weekend we dropped our ferrets of at Marcel’s parents, instructed then about the list of medication (one was just operated) so the last few days it was a bit more quiet at home.

Yesterday evening we got into our car and drove to Amsterdam to stay at Rhonja’s brother. This would make it a lot easier to get to schiphol on time, saved us about 2 hours.

Currently we are boarding the plane, we hope we’ll have a smooth ride!